The Canadian Way of Life - Immigrant adaptation in CANADA 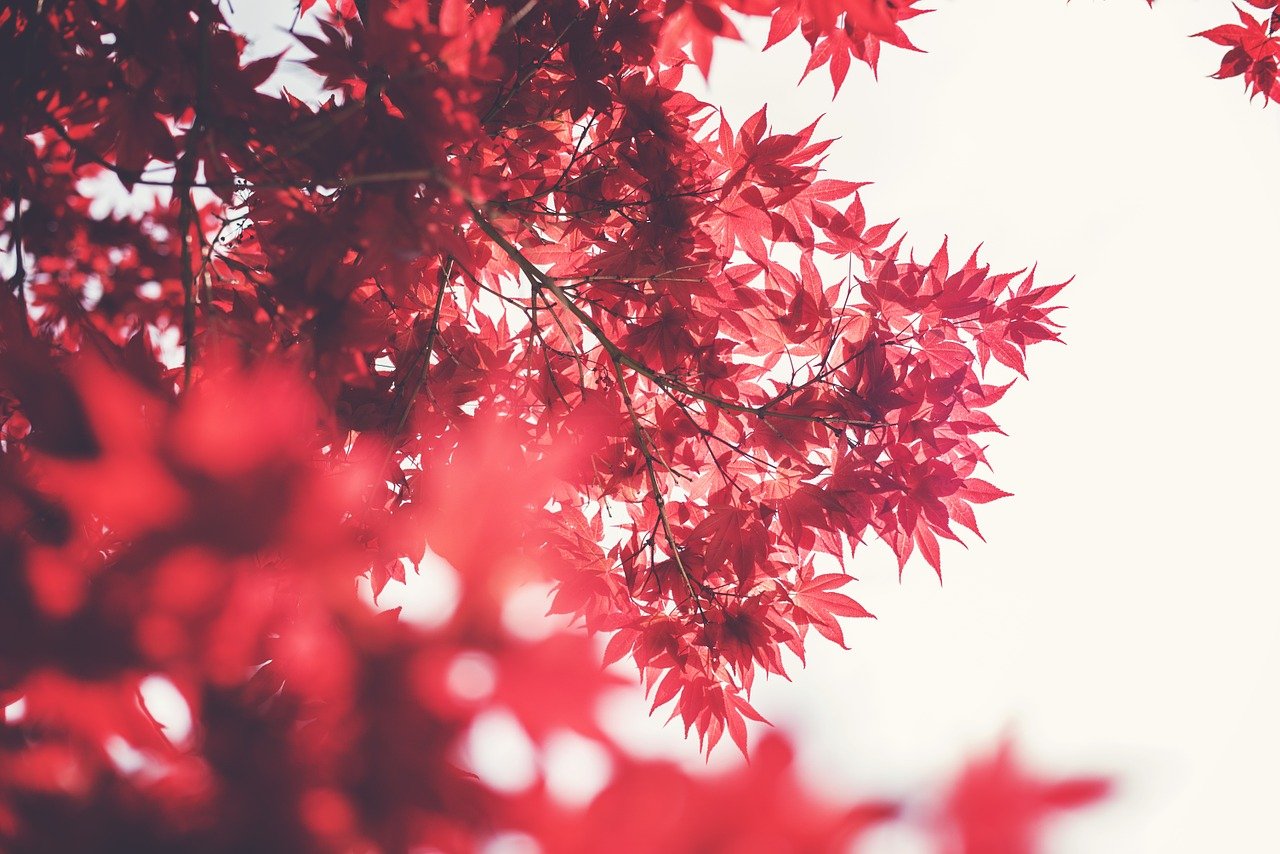 Ethnic Ukrainians make up about 4% of the total population of Canada. They are mostly descendants of people from Western Ukraine who left their homeland in the 20th century. Although the number of Ukrainians out of the total Canadian population is now small, they have become a significant political influence. Among the ethnic Ukrainians who have had success on the political scene in Canada is William Gavrilyak, who has been elected mayor of Edmonton three times. The current Prime Minister of Alberta, Edward Stelmakh is also a descendant of immigrants. But Roman Gnatyshyn, who served as Governor General of Canada from 1990-1995, achieved the most success. His father, Ivan Gnatyshyn, was a Progressive Conservative senator.

Thus, the Ukrainian diaspora has great political and economic weight in Canada. This largely determines the country's extremely negative attitude to Russia's policy toward Ukraine. The leading Canadian politicians are forced to listen to the mood of the people - the elections of 2015 are coming up, they need the support of the Ukrainian electorate of the country. Thus, the Democratic Party of Canada (NDP), in response to the Russian annexation of Crimea, proposed to ban the sale of Russian vodka in Ontario and Saskatchewan, provinces with a high percentage of ethnic Ukrainians. Due to the difficult political situation in Ukraine, a new round of migration has begun. This time the east of the country is affected to a great extent by migration processes. It should be taken into account that Canada has an open migration policy, offering migrants good jobs, decent wages and living conditions, which becomes a tempting incentive for Ukrainians to leave their own country in search of happiness in a foreign land. This has been reciprocated by the Canadian government. Thus, with regard to the recent events in Kiev and the outbreak of war in southeastern Ukraine, Chris Alexander (Canada's Minister of Citizenship and Immigration) said, "We are ready to welcome these people as refugees under our generous and reformed determination system. We are always thinking of Ukraine when it comes to immigration issues in Canada."

Over the past few years, more than 8,000 Ukrainian citizens have applied for a visa to Canada each year. The Ukrainian diaspora encourages the immigration of fellow Ukrainians in every way by creating various organizations to support migrants at first. Ukrainians contribute not only to strengthening the diaspora in Canada, but also to maintaining ties with their historic homeland. Through the efforts of the Ukrainian community in December 1991, Canada was one of the first (along with Poland and Hungary) to recognize Ukraine as an independent state and continues to actively cooperate with it. In September 2015, the press service of the President of Ukraine announced the beginning of negotiations between Ukraine and Canada on the simplification of visa regime for Ukrainians, up to its complete abolition.