Community of Ukrainians in Canada 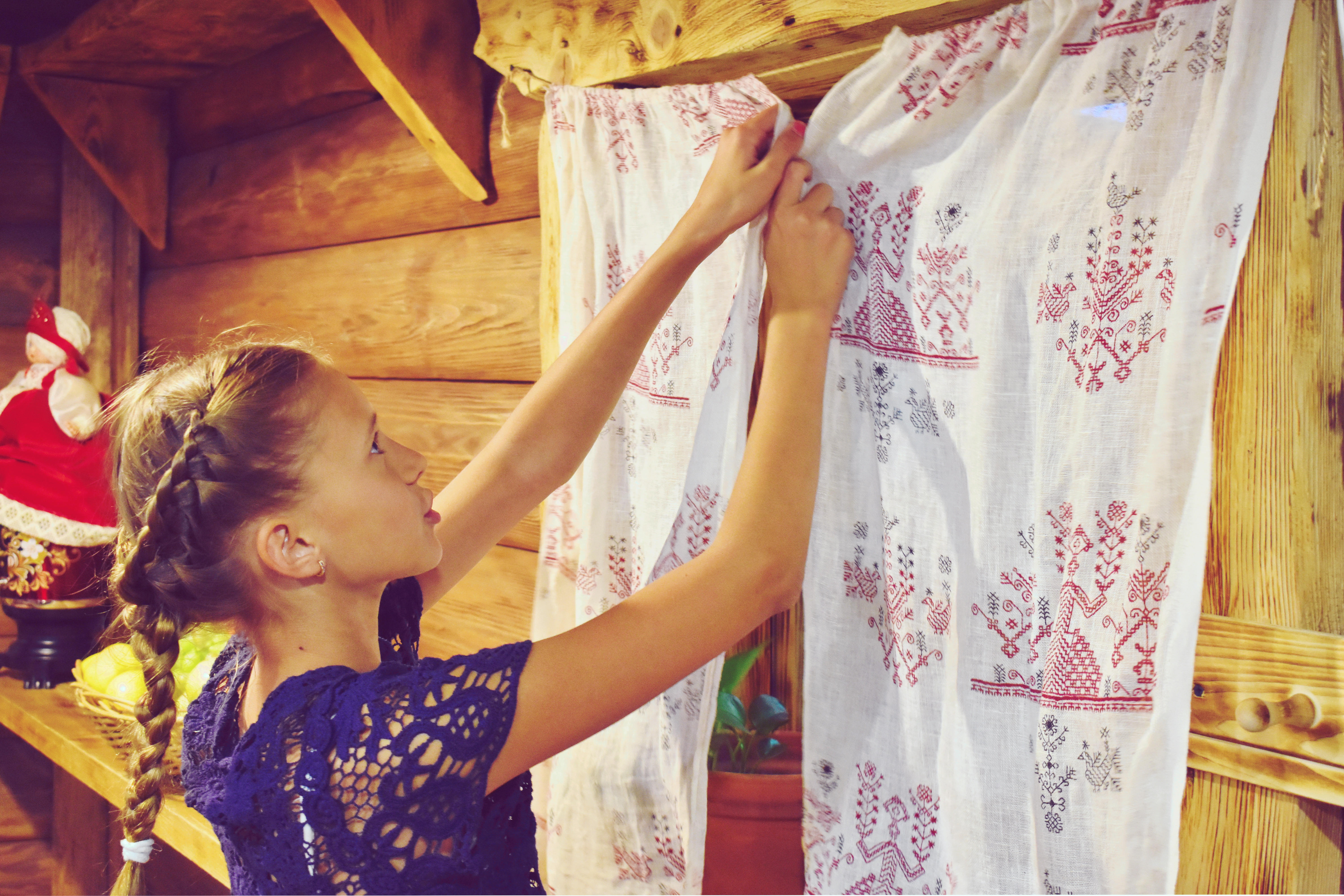 Canada has a huge number of immigrants from Ukraine.

How did this happen, and what does it mean for Canada itself?

Good evening, ladies and gentlemen! Good evening my good friends! I wanted to tell you about Ukrainian immigration, about its history. I will not go too long, only the main facts. The fact is that Ukrainians settled in Canada a long time ago. It is mentioned that in 1812, after the war with Napoleon, the first settlers from Ukraine had already settled here. They were mostly settled on the eastern, Atlantic coast of America. But the real, legal countdown of immigration began in 1871, when Ukrainians from a very poor part of Austria-Hungary, from Galicia and Bukovina, came to the country legally, at the invitation of Canada. You know that this was the most populous part of Europe and very poor. And very often there were floods, floods, people suffered from hunger, and according to the statistics of that time, up to 50,000 people died a year.

So these people were invited to settle the prairie region (which is the same steppe, very similar to the Ukrainian steppe), to grow vegetables, wheat. Mountains or plains An interesting fact: Ukrainians, who were from Russia, preferred to settle in such steppes, and Ukrainians, who belonged to the Austro-Hungarians - in mountainous areas, and they avoided steppes, because back in Austria-Hungary, if you lived in the mountains, you had to pay semi-feudal tax on the forest. And so when these Ukrainians came here, they began to choose the land where there was a forest, because the forest is a source of energy, heat. But the land was not very suitable for farming in these places, and so the first official settlements began to form in these three provinces that occupy the prairies, Saskatchewan, Manitoba, and Alberta. Ukrainians from Austria-Hungary preferred the more mountainous part, so they settled in the more western part of Canada. This was the 1st wave of immigration, and it lasted from 1871 until the outbreak of World War I, until 1914. And during that period of time, about 170,000 Ukrainians moved into the country legally.

Why was preference given to this population group?

Because, as a rule, they came with a family, they had at least 6 children, people had been working on the land for decades, and they were perfectly able to build their houses and maintain this land. Yes, they would come here and build typical Ukrainian structures: whitewashed walls, thatched roofs, but they did it all themselves. But gradually the local modern buildings began to take over because they were more adapted to these survival conditions. The hard years for the Ukrainian emigrants So, World War I came, 1914, and here began to intern, that is to say expelled to labor camps Ukrainians who were citizens of Austria-Hungary, because under Canadian law decided that they were enemies during the First World War, internal enemies. And so this internment went on until 1920, 5,000 people suffered in 7 years. And despite the fact that the war was over, they continued to evict people to these camps for another 2 years. Now, of course, they apologize and create memorials, but there was such a fact in the history of Canada.

The next stage of immigration lasted until 1930. The country had to be lifted up, the country was developing, and consequently, hardcore political refugees arrived. They fled the Ukraine because there was a famine, and they began to settle in the Toronto area and in the Montreal area. The next stage was people who, as a result of World War II, were opposed to the Soviets. So the next wave of immigration comes in the years after World War II, 1945-1952. When the confusion began, and people moved to other countries because the political views of the victorious side did not suit many. These Ukrainians tended to settle in the Montreal and Toronto area. Why did they leave the Soviet Union? Disagreement with politics, sometimes war crimes. You already know the next wave, it coincides with the Earl wave, as I call it, from 1972 till the 1990s, when immigration to Canada legally opened. In the late 80's a lot of people from the Soviet Union, including Ukrainians, started to apply to emigrate, and this process is still going on.

naturally, the guys maintain their national identity and culture, and there are festivals every summer. People have dance groups, small chamber theaters, their own stores, their own national cuisine. I was very surprised: I was watching a program on TV, I saw the head of the Toronto Fire Department, and the Ukrainian surname was mentioned, and I thought, "Aha! Our guys, good for them, occupy such high positions! Canada has the third largest Ukrainian diaspora in the world after Ukraine and Russia. The number of people who identify themselves as Ukrainians at least in part, as a rule, are people who were born here, but still consider themselves Ukrainians, although they have Canadian citizenship, their number is somewhere around 1 million 700 with a large tail. The population is very large and, accordingly, has a very strong political influence on the events that take place in the world, because the diaspora is very large. Given that this immigration very often involved people leaving the former Soviet Union, there has been a pretty serious stronghold of immigrants who have spoken out, and continue to speak out, against the policies of the Soviet Union. If I were to tell you where the Ukrainians mostly live, it's mostly Etobicoke, Mississauga, the Hyde Park area, by the way, there's a monument to Taras Shevchenko there, and you can hear Ukrainian speech very often in that park. I am glad that the guys keep their roots because it is important to remember their ancestors and to continue to love them, even though they are no longer in this world, it is love on a completely different level. There is even a museum of Ukrainian culture. There is also a department at the University of Toronto, where they study the cultural heritage of Ukrainians. Our channel is watched by 30% of people who live in Ukraine, so if you want to leave for many reasons, you won't get lost here, because you will have a lot of support from your compatriots, you will be able to keep the language of your ancestors on the territory of Canada, and that will only be welcomed. You will also be able to participate in all the cultural events that take place here in Toronto territory. I just live in the Toronto territory, that's why I tell you more about it. You will feel completely independent, free, and you will thrive. So all the best to you, good luck!