Why Canada has the best immigration system in the world 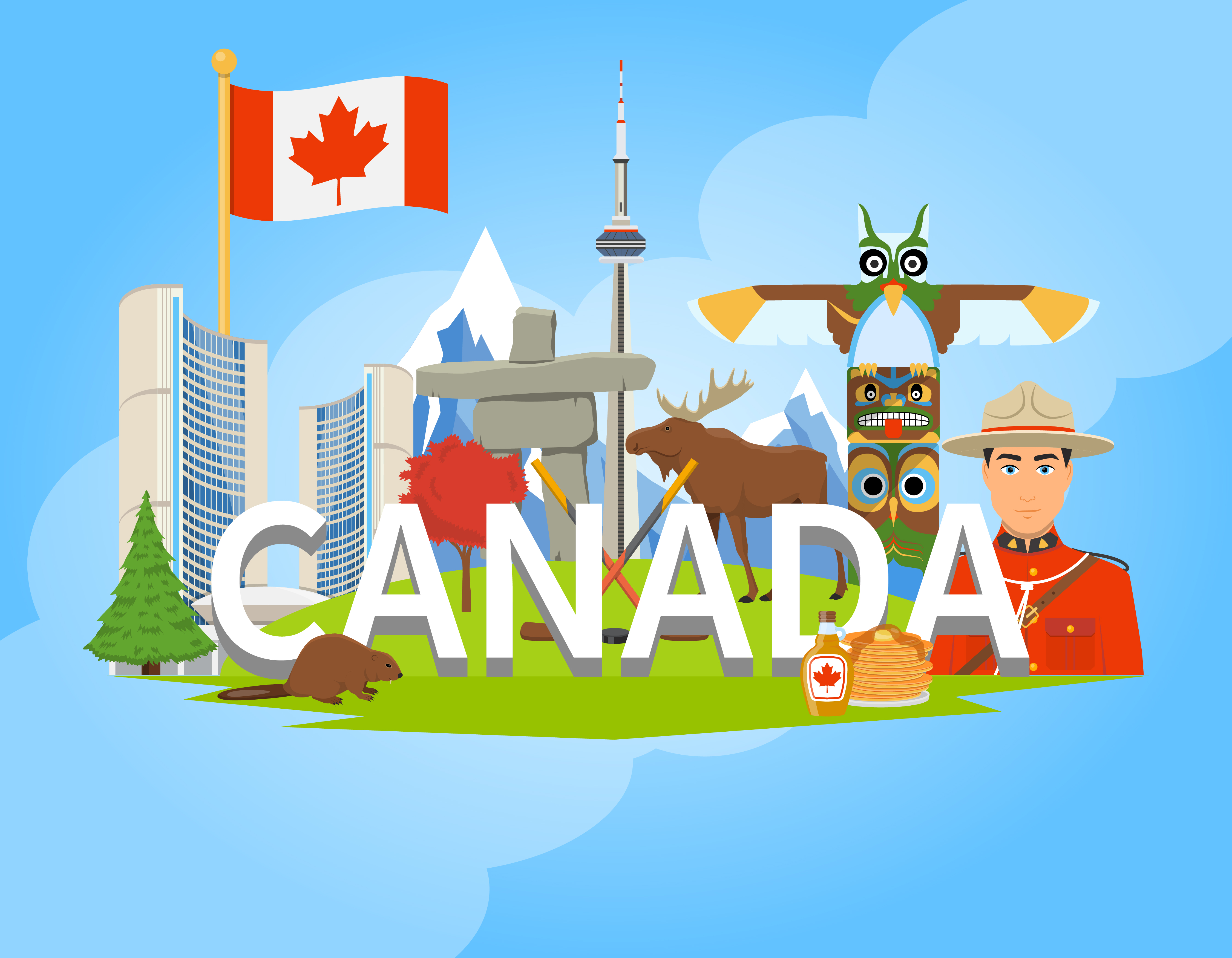 Canada's immigration system is the best in the world because of effective policies that serve the public interest.

Countries in the Western world, whether Japan or Germany, Australia or Austria, need more immigrants to help offset the negative economic effects of their aging populations and low birth rates.

In recent years, however, anti-immigrant sentiment has spread throughout much of the Western world. There are fears that admitting immigrants hurts the economy because newcomers can "steal" jobs from local workers. Another problem is that immigrants depend too much on social services. It is also argued that newcomers from certain parts of the world may hold values that are incompatible with Western values and therefore pose a cultural threat. Irregular migration also raises security issues.

80% of Canadians believe that immigration is good for the economy.

These problems also exist in Canada. However, public surveys consistently show that Canadians are very supportive of immigration. According to a study by the Environics Institute, a research firm, 80 per cent of Canadians agree that immigration is good for the economy.

During Canada's 2019 federal election campaign, the country's largest parties pledged to accept more immigrants, which was driven by four factors.

Support for immigration in Canada comes down to these factors: history, geography, strategy and policy.

Canada has a history of immigration. With the exception of the country's indigenous peoples, all Canadians are immigrants or descendants of immigrants. Thus, Canada has been able to successfully welcome people from diverse backgrounds for most of the country's existence. This has not always been the case, as Canada's past was also characterized by intolerance, but the country has become more open to diversity since the end of World War II and is now one of the most multicultural societies in the world.

Canada's geography is also very favorable to the immigration system. Unlike the United States, European Union member states, and other Western countries, which consistently experience significant irregular migration flows, Canada is geographically isolated, which means it can exercise strict control over who enters the country. Illegal migration to Canada has increased in recent years, somewhat undermining public confidence in the immigration system, but there is a general perception in Canada that the country's immigration system is under control, reducing concerns about immigrants who pose security and financial risks.

Good public policy is the main reason Canadians support immigration. Canada has long stood out on the immigration front, setting effective policies and reforming them as needed to serve the public interest. The country uses more than 80 immigration pathways for the economic class, so that immigrants with different skills can benefit the economy. Canada also invests more than any other country in the world (more than $1.5 billion a year) in immigrant adjustment services, such as employment support, to help newcomers integrate economically and socially.

The fourth reason Canada ranks above the rest is strategy and policy.

More than 20% of Canadians are first-generation immigrants, and whether they are first-, second-, or third-generation immigrants, they tend to live in the country's largest cities: Toronto, Montreal, Calgary, and Vancouver. Political parties must "lure" the immigrant vote in such cities if they are to have any chance of forming a government. As Canada welcomes more immigrants every year, the proportion of immigrants in the country will grow, further increasing the influence of immigrant voters and further reducing the incentive for political parties to campaign on anti-immigrant platforms.

How can Canada stay better than anyone else?

Canada's immigration history is largely positive, but at the same time we should not lose sight of the fact that public confidence in immigration is always a sensitive issue. Thus, the country should not rest on its laurels. Canada must continue to determine 1) how to improve the standard of living of Canadians and immigrants,

2) ensure that borders remain strong, and

3) strive to improve its immigration policies to ensure that immigration continues to serve the public interest.