Ukrainians in Canada: How does the Ukrainian diaspora live? 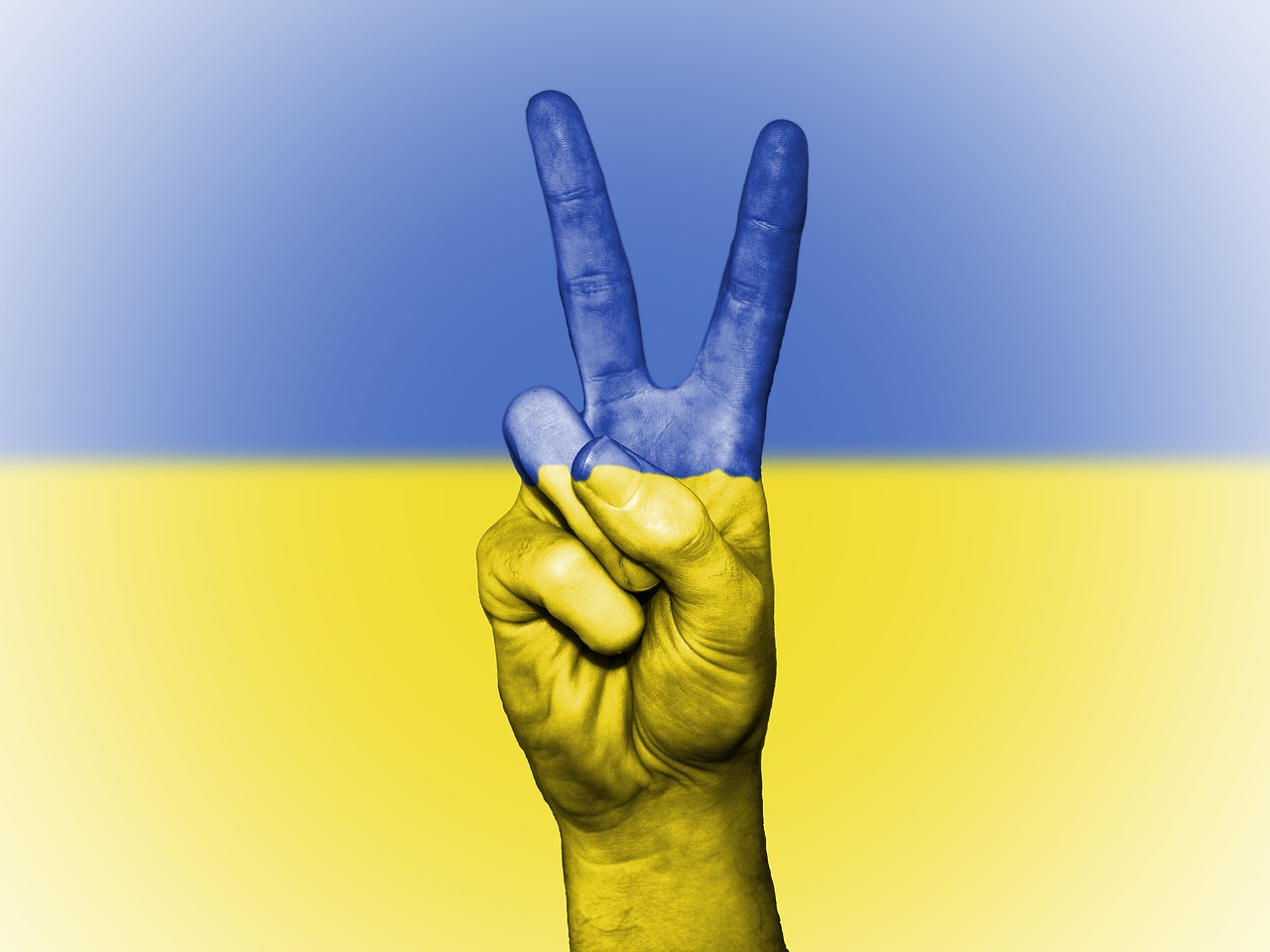 "So we can sadly say that in this way Ukraine may where losing people who could have been of great benefit here. But once again, I will return that we live in a time where it would be absolutely naive to think that it would be possible in any artificial way to restrain, to detain, to keep out, to persuade. We have to think about how to motivate, how to create here such conditions, so that people have a great desire to go abroad, to learn, gain a taste for the world, to create contacts there, to start a common cause, common and return here to realize themselves here, "- said the ambassador.

History of the resettlement

The first immigration movements to Canada began because Ukrainians wanted to get rid of the enormous taxes imposed by the Austro-Hungarian government. There were none here at the time. So the Ukrainians settled in remote wilderness areas together with their families, forming small communities.

The first Ukrainian settlers in Canada were Ivan Pylypiv and Vasyl Yeleniak, both from the village of Nebylov (Austro-Hungary, now Ivano-Frankivsk Region).

Pylypiv founded the settlement of Edna-Star (Alberta), the very first and largest group settlement of Ukrainians in Canada. The initiator of the mass migration of Ukrainians to Canada is considered to be Dr. Joseph Oleskiv, who stimulated and popularized emigration to Canada from Western Ukraine, as well as Galicia and Bukovina in the late 1890s.

It was not until February 1920 that captive Ukrainians were able to be released from the camps.

One of the important factors that attract many migrants from Ukraine to the country is the help and support of the diaspora, the ties here are developed very strongly. Up to the fact that together they help to take out mortgages to purchase housing on more forgiving and favorable terms. No matter what city you move to, you will find compatriots to help you adapt, solve household and more serious issues.

Ukrainians have an active social life: they organize festivals, parades, and their own celebrations.

Useful Links for Ukrainians Living in Canada, or planning to move to Canada

A community organization that brings together political, social and cultural organizations of Ukrainians in Canada:

Conґres of Ukrainians of Canada

There is a lot of information about Ukrainian internships in Canada, culture and traditions, achievements in Canada, student programs, etc.

Other Ukrainian organizations in Canada: