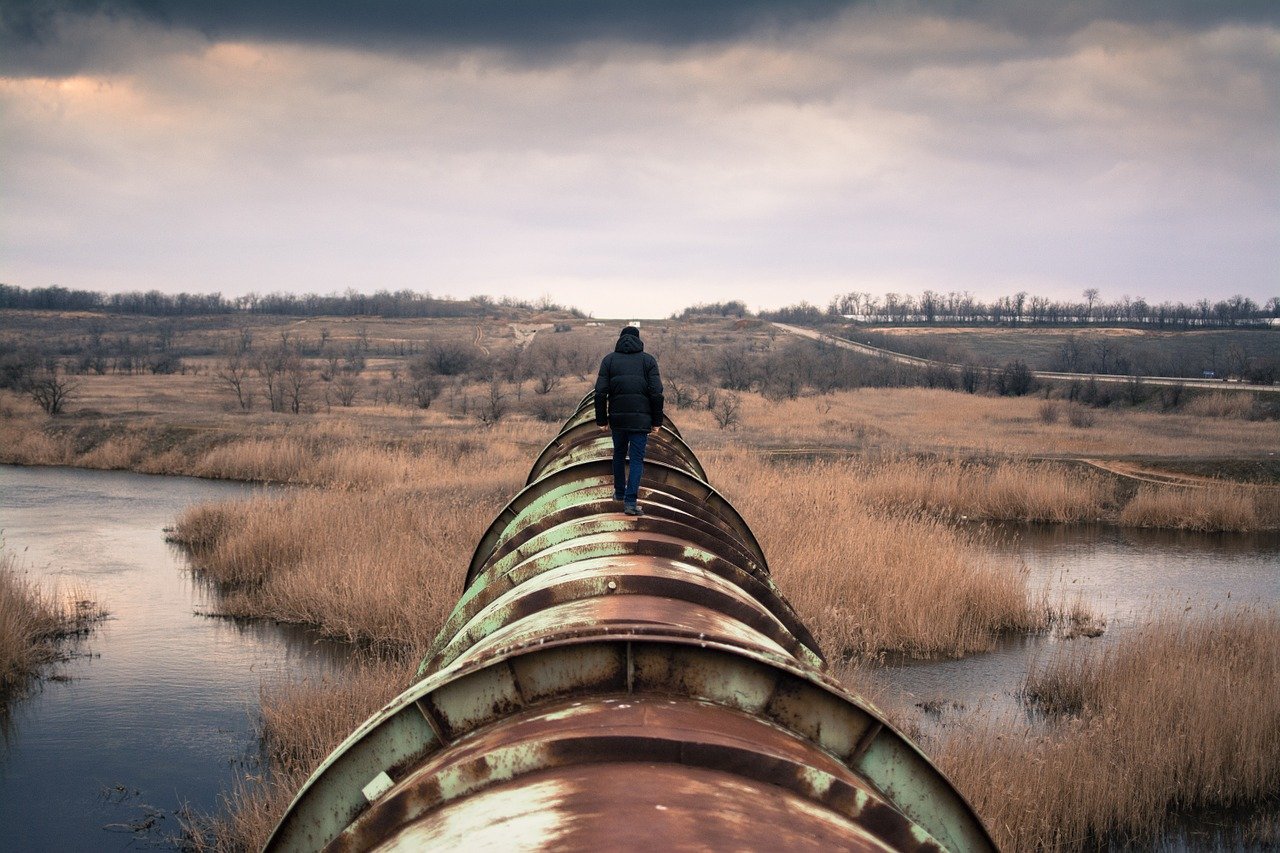 As a former Soviet Socialist Republic, Ukraine was one of the leading economies of the Soviet Union. After the political upheaval in the early 1990s and the first so-called "market economy reforms", the economic situation deteriorated dramatically. Instead of a market economy, Ukraine developed into a "clan economy": influential politicians and economic giants divided the profitable sectors of large-scale industry among their clans and controlled them according to their own interests.

Only since the end of the 1990s has Ukraine's economic potential been better utilised. The country had already made significant progress in the market-oriented transformation process with the successful currency reform (1996) and the privatisation of agriculture and industry. After the "Orange Revolution" (2004), the legal and economic foundations had improved further.

However, the economic and financial crisis has hit Ukraine particularly hard since 2008. Growth plummeted by 15 per cent in 2009, exports fell by 40 per cent, industrial production by about 22 per cent, unemployment rose to over 9 per cent, real wages fell by about 10 per cent. The national currency, the hryvnia, depreciated sharply. The extensive reform programme for the years 2010 to 2014 with the intended sustainable improvement of the investment climate has only been implemented to some extent. In 2013, Kiev slipped into recession with negative growth of 1.5 per cent. In 2014, economic growth plummeted by 6.6 per cent, and by 9.9 per cent in 2015. These developments were due to the effects of the Ukraine conflict in the east of the country. GDP was only USD 90 billion in 2015.

From mid-2015, the economy had stabilised somewhat again. In 2016, slight economic growth was already recorded, which was even higher in 2017.

Ukraine, which had most recently been on the drip of the Russian government, had officially asked the International Monetary Fund (IMF) for support in 2014. However, the roughly 13 billion euros from the IMF were tied to conditions - for example, Ukraine had to reform the country's economy. Expenditures were to be cut, almost no new debts were to be taken on and the retirement age was to be raised. The EU agreed to support Ukraine with 11 billion euros until 2020, the USA had pledged one billion dollars. Ukraine received an untied financial loan of 500 million euros from the German government.

Stabilisation was also hoped for through the Association Agreement with the EU, which entered into force on 1 January 2016. It provides for the implementation of European standards and further liberalisation of trade with the EU. To this end, the Ukrainian parliament had passed legislative projects, such as an alignment of the gas market with the rules of EU competition.

Effects of the Ukraine Conflict

Even before the fighting in the country, Ukraine was economically depressed. The fallow of some industries and production losses were among the direct consequences of the hostilities in the east. The eastern regions of Donetsk and Lugansk, which were most affected by the fighting, are particularly important economically for Ukraine because of their industry and coal deposits. The fact that economic activity has fallen in these regions has a correspondingly negative impact.

Ukraine is one of the largest consumer countries of the Russian energy company Gazprom. It is the most important transit country for Russian natural gas exports. However, the long-lasting conflict and the increased gas prices eventually led to an escalation. Several times, deliveries were stopped as the countries fought over the conditions. On the Russian side, the Gazprom corporation tried to improve its economic result by raising the prices for natural gas deliveries to the CIS. At the same time, Gazprom had an interest in taking over the Ukrainian natural gas pipelines in order to better control transit. At the end of 2014, Ukraine, Russia and the European Union reached an agreement in Brussels on several contentious issues.

In general, confidence among entrepreneurs and consumers has declined. Investors rate the country as high risk.

The global economy also felt the consequences of the Ukraine crisis. The conflict in Ukraine had a negative impact on the global financial markets. Stock market players on Wall Street, in London and Frankfurt reacted with uncertainty, although US companies, for example, were hardly affected by the conflict.