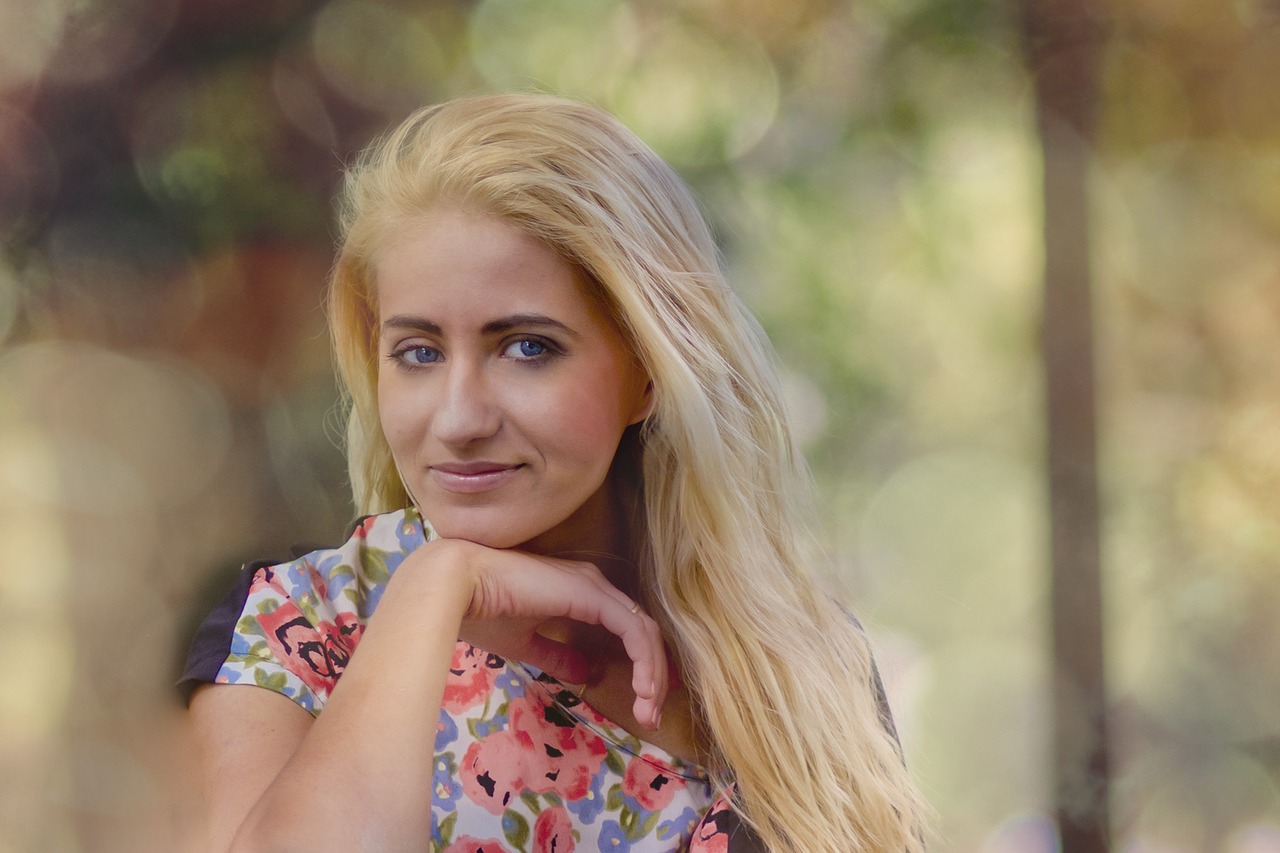 A story about what is the Ukrainian diaspora in Canada. An outsider's opinion. Hello dear friends, I hope you all are in a good mood. Hold on, only one day is left till the weekend. And the topic of today's video is the Ukrainian diaspora in Canada. What do I know about it? I can say right away that I know nothing about it from the inside. I only know what I see and hear. And let me share this very information that I have.

Let's start with the history. Today the Canadian diaspora is, according to various estimates, between one and a half and two and a half million people. There are different estimates, I don't know, some adology, which is why there is such a wide variation in the numbers. However, nevertheless, it is the eighth largest diaspora in Canada. How did it come to be here in the first place? In the late 19th century, there was a very long period of poor harvests on the territory of the Austro-Hungarian Empire, plus the persecution of Orthodox Christianity, persecution of the Russian language, or the dialect of Russian which was spoken by the inhabitants of the Austro-Hungarian Empire. There were attempts to Germanize the population that lived there, and, accordingly, this led to a very large number of people, I think about 100,000 people, dropping anchor and going to Canada in whole villages. Canada seemed like such a paradise, because you were given as much land as you wanted, there were virtually no taxes, and there was complete cultural autonomy - nobody forced you to speak English or practice Catholicism or Lutheranism, you could believe what you wanted. So people went to Canada in search of a better life. Of those 100,000, then, accordingly, a few million sprouted up. And what was negative about Canada, the bad side of the coin, for which the Canadian government apologized, was that during World War I, Ukrainians, as subjects of Austria-Hungary, were sent to special camps, where there were those who died of starvation, of cold, of unsettlement, etc. Except perhaps for this black side of the coin, or rather, the black page in history, Ukrainians were fine. At the moment, the centers of population, compact residence of, let`s say, descendants of those immigrants from Austro-Hungary at the end of 19th century, is the province of Manitoba, a little bit of province of Alberta and a little bit of province of Ontario. Mainly Manitoba, after all. I also forgot to say Saskatchewan. So, mainly, of course, it's Saskatchewan and Manitoba. Why these provinces? Because these provinces are purely agricultural, by and large, and are in many ways the breadbaskets in terms of grain and the entire North America. And, in fact, the people who came from the agrarian areas of the Austro-Hungarian Empire naturally did what they wanted to do. And their descendants live there as well. Two kinds of Ukrainian Canadians That was a little historical reference. Now, what is the modern Ukrainian diaspora.

The modern Ukrainian diaspora is divided into two parts.

Those who came in the 19th century, they are perfectly integrated, they are one hundred percent Canadians. A very large number of people with Ukrainian roots are members of provincial governments, members of provincial parliaments, deputies, and there are even some who have gone on to the federal level. As for the second category, these are people who came here recently, they don't care about politics, in fact, they are busy making their own lives. And by and large, there's not even any connection between these two categories. What I mean by that? I mean that the people who came before, who are descendants of those from the 19th century, they have their own churches, their own societies, where they go. They accept newcomers there as well, but the attitude toward them is a little different, as far as I know. Although, they are madly happy to all fellow countrymen whom they consider fellow countrymen. And they are very hospitable, very open people. I talked to them, I liked them very much. The second category, who have just recently arrived, they have their own schools here, but these schools are, in fact, such folklore circles. These folklore groups are very actively represented at absolutely all holidays that take place.

The influence of the Ukrainian diaspora in Canada

I do not remember any major holidays, be it Canada Day or St. Patrick's Day, that is, the national holiday of the Irish, there is always a part of the column on these holidays, which is represented by the Ukrainian diaspora. People there are dressed in trousers and girls are dressed in sundresses and kokoshnikas and something else, I don't remember what they have there. But something very ethnic, very rural, very rustic, as it should be. And against the background of the locals, the Ukrainian part, it always looks very colorful. Both in terms of attire and in terms of appearance. I think that, of course, our Slavic women, they will give the Anglo-Saxons and the Irish a lot of points. Next thing. I know that there is an opportunity through the Ukrainian diaspora to get letters of support, which are essentially the equivalent of a job offer, but unlike the Jewish diaspora, it's much harder to get such a letter. It's a more drawn-out procedure, and there's a much higher rejection rate for those people who apply to the Ukrainian diaspora then to get such a letter of support. What else? Both the first category of the Ukrainian diaspora and the second category of the Ukrainian diaspora actively support, cultivate everything related to history, culture, traditions, etc. Ukrainian diasporas - both first and second categories are active lobbyists, promoters, advocates of Ukrainian interests on the territory of Canada. That is all that is connected with the policy of Canada, one way or another, in relation to Ukraine, keep in mind that it is not because the government of Canada wanted so, or they had such an idea in their head. No, it is because there is this very Ukrainian lobby within the Canadian government that promotes this or that position, this or that policy at the government level. It is an important point that you should all understand.

Why they love Ukrainians in Canada?

Okay, let's move on from the high to the mundane. What else is going on here? In addition to these ethnic schools - ethnic circles, there are all kinds of associations to support Ukrainian entrepreneurs, those who want to start their own businesses. There are all sorts of societies that deal with trade between Canada and Ukraine, which means you can basically go to them and they can help you find partners here in Canada. So the diaspora is very active. And, in my opinion, among all the Slavic diasporas that exist in Canada, the Ukrainian diaspora is the friendliest, most united. You can see it in the parades, you can see it in the holidays that they are trying to arrange here national, folklore holidays. This can be seen in the political demarches, which I will not talk about now. It's all super, it's all wonderful. And if you come from Ukraine, you are definitely not alone here, because, first of all, as I said, there are a lot of Ukrainians here. Secondly, Ukrainians here constantly hold some activities, some events, in which you can make new useful acquaintances, in which you can immerse yourself, as in a native environment, which is lacking here.

Here, again, there are Ukrainian stores, and you can buy Ukrainian products here, or products brought from Ukraine, from the territory of Ukraine. Or products that are made according to recipes as if authentic absolutely to what is usually made in Ukraine. Approximately such a picture. I may have overlooked something, but I hope that by and large you more or less understand what the Ukrainian diaspora in Canada is all about. And so I bid you farewell. I wish you all the best! And goodbye!